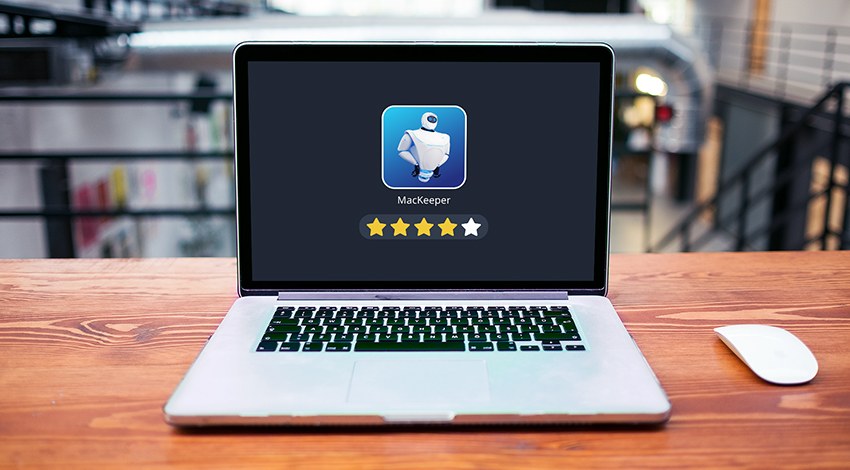 MacKeeper is a set of utilities that were designed to deal with security, optimization, and cleaning issues. Generally, such apps are known make your Mac’s productivity better. The question is why is there so much controversy and suspicious surrounding MacKeeper in the Mac community? And more importantly, are those suspicions legitimate?

Initially, MacKeeper and its creator Zeobit, have received a lot of backlash and negative feedback from users due to its aggressive advertising campaigns. Being a brainchild of Zeobit company, MacKeeper was later sold to Kromtech for a premium. Changes in marketing strategies have followed but many users still argue the necessity of this app. Some reviewers bluntly hop on a bandwagon and call MacKeeper a scam. So is this true or traces of yesterdays ad practices conceal software that is actually helpful to your Mac?

To understand whether the tool is safe to use we checked on the Apple community discussions. After going through the controversies, we discovered that the current version of MacKeeper is actually completely safe. The possible inconveniences you may need to deal with include, having to block all the ads in a browser and go through extra steps of uninstalling process.

Simply calling MacKeeper a ‘Mac cleaning application’ would be an understatement as it features up to 17 tune-up and optimization tools, which could easily be split into at least 3 separate apps. With MacKeeper you will be getting a set of dedicated drive cleanup, performance optimization, data security, and privacy sweeping features. Another prominent feature offered by MacKeeper is ‘Geek on Demand’. It is an online tech support representative who can help you figure out how to fix your Mac when app’s features don’t suffice.

In the attempt to fix its tainted reputation, Kromtech’s MacKeeper offers competitive pricing when stacked up against other popular utilities. If by the time your trial runs out, you are satisfied with what MacKeeper’s capabilities, it is recommended you opt for a 24-months plan to get the best bang for your buck.

However, if MacKeeper is not your cup of tea, you may need to look up an uninstallation guide as it’s not exactly easy to figure out on your own. Uninstallation of MacKeeper Helper may be of particular interest to you.

What Is MacKeeper Helper?

MacKeeper Helper is MacKeeper’s background application that helps keep things updated, send reminders, run background scans. It also is responsible for the dropdown menu accessible via the MacKeeper icon in the Mac menu bar. Being a background process and a part of antivirus utility, it uses some CPU and memory. You won’t notice it in 95% of the cases, yet on underpowered machines it may be somewhat resource heavy. 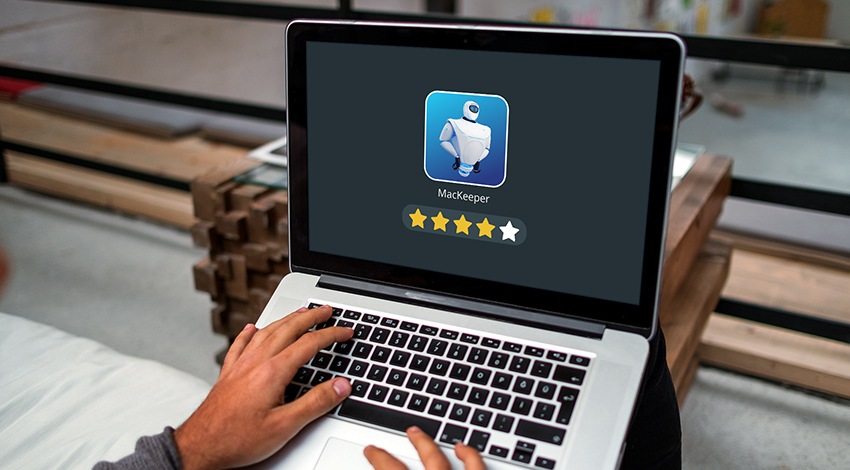 When removing MacKeeper you will have to manually delete MacKeeper Helper from all possible locations in your system. Hence, after you go to the library, you should check all the folders and clean out files that contain the words “MacKeeper” or “MacKeeper Helper”.

Go to the Finder and then proceed to the Library. There you will have to delete all separate MacKeeper files manually. First, find LaunchDaemons or LaunchAgents where MacKeeper Helper files are usually stored. Then ascertain that you have also removed Caches, Logs, Application Support, and Preferences.

So, is MacKeeper worth the money? It depends on whether you are going to be using the features it offers. At first, it may seem like you are having to pay a premium to use MacKeeper, but once you break it down – the number of apps you are getting for the price makes it a bargain.

Is MacKeeper Worth it?

Unfortunately for MacKeeper, its reputation had suffered due to Zeobit’s involvement with aggressive marketing strategies. After being acquired by Kromtech, Mackeeper application shed its skin to become an all-around improvement to prior versions of the app, both in features and marketing.

Related post: How to Remove MacKeeper Once and for All